Now for the next installment of “Nevermore” a new case file in the BBC series – Sherlock.  To back to the previous chapter, go HERE 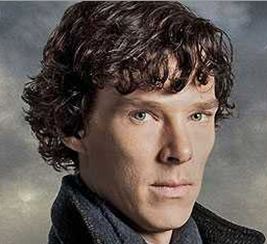 Morning came far too early for John who still felt incredibly ill. It didn’t help that Sherlock jumped on his bed, fully dressed at 6am like a child on Christmas morn.

“Wake up John! Time to go catch a killer!” Sherlock cheered, again like a child.

“Get off me and out of my room!” John yelled and then immediately regretted it as a hangover headache rippled through his temples.

“No time,” Sherlock said and before John could protest again Sherlock had pinched his nose and poured an awful mixture into his mouth. John gagged but had no choice but to swallow. He screeched and threw Sherlock off of him. 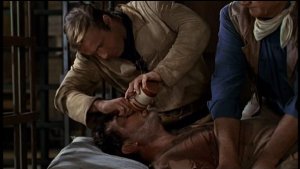 “You filthy bugger, what the hell was that?” John asked. 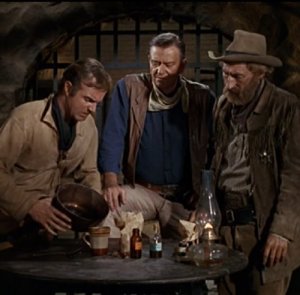 “While on a case a few years back involving a reclusive man who was obsessed with the American West I came across an old film called El Dorado which offered a hangover cure. The idea intrigued me so much I recreated the elixir and tested it on a few of my homeless network that enjoy the cash in exchange for my personal, clinical trials. The recipe worked though I must warn y…” Sherlock began to say but before he could John was making a mad dash to the bathroom and emptying the contents of his stomach.

In a few minutes he returned, pale as a ghost with a look on his face that could kill.

“As I was saying,” Sherlock continued, “I must warn you about the immediate regurgitation it causes and the lasting stomach ache. The film had it all wrong. First off…” But before Sherlock could continue, John had punched him.

“Now we’re even and yes, I do feel much better,” John said.

“You’re welcome,” Sherlock said with a tissue in his nose to stop the bleeding and a nasal quality to his voice.

“Now where did you say we were going?” John asked.

“To catch a killer,” Sherlock replied heading for the door.

“And you know who killed all those people merely by the vodka you sampled last night?” John asked, his curiosity peaked.

“I won’t bore you with the details considering your mood but yes. Let’s just say that all the victims had the same vodka aroma on their breath, meaning they had ingested some just before their deaths. It seems the particular brand in question is only kept on hand for one patron to the bar we visited but due to my camaraderie with the bartender he allowed me to sample it,” Sherlock said.

“So where are we going?” John asked. 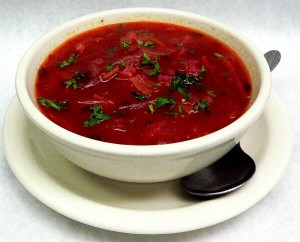 “To get some borscht,” Sherlock replied leaving the flat.

If you liked this and want to start over at the beginning of this tale, GO HERE

If you want to just go back and read the previous installment, GO HERE

For the next chapter – GO HERE 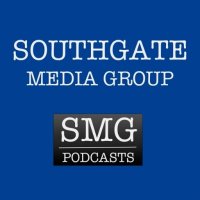