Now that I’ve offered an intro to Ongoing Worlds and if you still missed it, read it here…, more on my exercise in patience. As I said last time, I am moderating a Steampunk story based in the world of the Deadlands RPG Setting called “Out of Darkness: A Steampunk Adventure”. I drafted this originally from a campaign I played with some friends that I got too busy to run anymore. I then moved it to text and Ongoing Worlds. The process has been an exercise in patience… 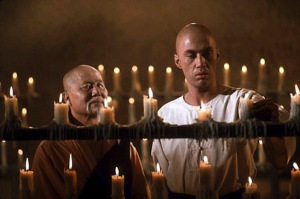 I’ve already written on how I had to get over how members weren’t posting as often I wanted them to. Once I got over that heartbreak, a new issue arose – why were things going so slowly? And then I realized – if we post slowly and if we follow the rules and don’t do too much for other characters, then things will progress slowly. Fine. But then I was smacked with a second stunner.

My story is based off of a letter members receive from a loved one who has long since moved away. The letter hints at their growing despair. This spurs the characters to action and to head to Denver, Colorado – where the story starts. Through a series of events they meet others who have received similar letters and then are thrust into a vendetta against the fiend who killed said loved one. He can only be defeated if they assemble a powerful weapon. The weapon, a gem, has had it parts scattered about North America and they must retrieve them.

What I forgot in all this is that I was so eager to get our actual game going, that I pushed the guys along who were playing the old tabletop version of this tale into figuring this out. Not having face-to-face members and with the rate posts are read and followed up on, the members of “Out of Darkness” were slow to interpret the hints I dropped. I tried to be patient. I eventually crushed the grasshopper underfoot and wrote a post giving them all the answers. While I was bummed about this detour at first, I realized it was necessary to keep things moving. People like puzzles. People like to read mysteries. But asking someone to solve an obscure puzzle in a strained setting like a blogging, collaborative-fiction, story site was too much. 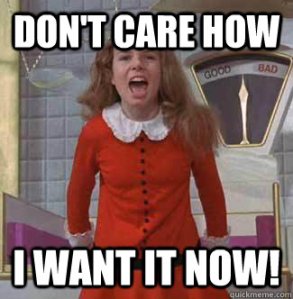 What that has allowed is that after 95 posts, we are about to set out on the search for the first piece of the gem. We could possibly be at a place where some combat could ensue, so that should offer a delightful commentary at some point.

Stay tuned for that and on other topics in a “Writer’s Experience”.

To go back to the second in this series, GO HERE